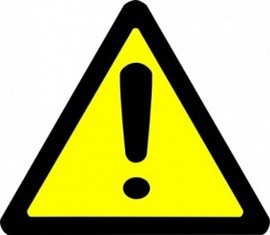 Do you know someone who you find very annoying? Or just want some peace for a while? Well, this is your lucky week! This week’s blog is about the phrase “Thalla ’s bheir fad Bharraigh ort!” which is a polite way of telling someone to get lost! The Isle of Barra lies towards the southern end of the Western Isles. More commonly used between the Isles of Lewis and Eriskay to show that someone was so fed up with another person so much so they wished them to disappear to one of the further away islands!

Other, similar, phrases can also be used to convey a related sentiment. If you were fed up of someone and wanted them to go away you could say “Thalla is tarraing!” or “Thalla ’s bheir ort!” which both mean to leave and not come back. You could also use the phrase “Thalla ’s bheir an t-sitig ort!” Which means you want the person to clear off to the midden!

Hopefully nobody you know will use these phrases to make you clear off!

Have you got other ways to tell someone to get lost? tell us on Facebook and Twitter